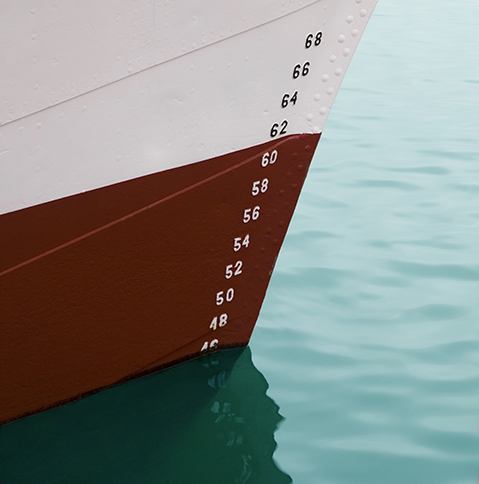 The world’s eco-systems are intricate, fragile and increasingly prone to major problems of cross-contamination. In recent decades, the dramatic increase in the levels of maritime traffic, in particular the long-haul journeys that cross continents, has led to further issues which would have been difficult to imagine just a few decades ago. The main reason for this is the presence of ballast water on ocean-going vessels.

In itself, ballast water is a vital component for efficient and safe shipping. It does, however, sometimes harbour unseen threats to the world’s marine life. In some of the worst incidents in recent times, certain species have been carried away from their natural habitats in ballast water tanks, only to be jettisoned at a later date into a completely new environment. The subsequent imbalance in the area has proved disastrous for some species.

There are several examples of these newly-created imbalances. The mitten crab, normally a resident of northern Asia, has been introduced into western Europe, preying on the native fish population and causing damage to river banks and dykes. The European green crab has caused devastation to the waters of southern Australia and South Africa, thanks to its habit of displacing the native crab population and taking the lion’s share of the local food supplies.

At one time, owners and operators of the world’s shipping were mostly concerned about the risks to crew members from contaminated ballast water, but in recent times we have all become increasingly aware of this larger picture. The expansion of the world’s ocean-going trade routes has merely served to intensify the need for greater protection of the environment.

Thankfully, the International Maritime Organization has introduced a range of effective measures in a bid to lessen the risks in the immediate future and to eradicate many of them in the long term. It wouldn’t be too much of an exaggeration to say that the future of our global marine commerce could be on the line if nothing is done right now.

Owners and operators can make a real difference by investing in top quality ballast water testing kits. These are highly accurate, easy to use kits which give accurate, up to the minute information about the quality of the water that’s being used.