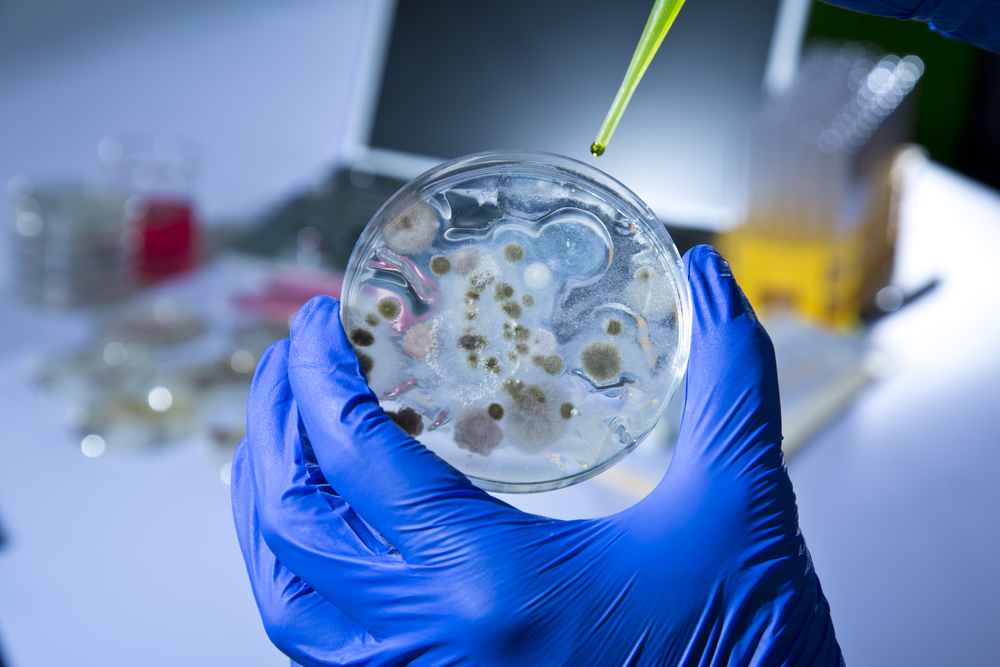 There was a time when ocean-going vessels went about their business around the world and paid very little attention to the harm they might have been causing to the seas. The effect on marine eco-systems has been devastating, and that’s why these days the maritime industry has become far more responsible than it once was.

And while this degree of accountability is to be applauded, we all realise that a great deal more needs to be done in order to right the wrongs of the past. In many cases, the problem is exacerbated by the need to remain economically viable. In short, some owners and operators are still prepared to put profit before responsibility, despite the problems caused by their actions.

This is a dangerous gamble for anyone to take, however, because there are a number of local and international laws which could be breached, and in most cases the punishments can be extremely heavy. This applies to both the owners and operators of various commercial organisations as well as to the captains, supervisors and even to individual crew members.

Testing has to become a regular feature of every single voyage

For this reason more than any other, microbiological testing solutions are a must. Greater care has to be taken on every single voyage, because carelessness can have major repercussions for our seas. Much of the world’s undersea coral is in great danger these days because of mistakes made in the past, and a number of marine species have, sad to say, disappeared altogether.

Those in charge of maritime organisations, whether they are responsible for individual ships or perhaps for a fleet of globe-crossing vessels, need to be aware that these days the buck stops with them. They are accountable for any damage caused by the actions of their employees, and that’s why every voyage needs to incorporate microbiological testing solutions as soon as possible.

There is still time to save much of the world’s natural resources both on land and at sea, but the time to act is right now. How the marine industry behaves can have a great effect on the world’s oceans, and every single man or woman who works on the water needs to be aware of this. Regular testing is only one small part of the process, but it has become increasingly clear that it’s an extremely vital one.