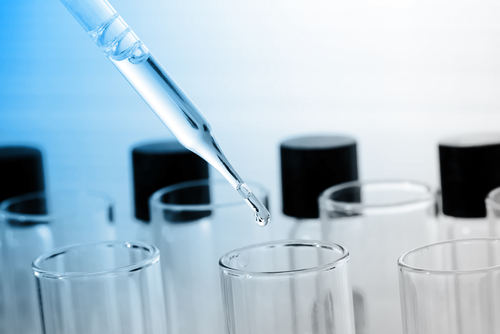 Owners and operators of ocean-going vessels know that unplanned downtime needs to be avoided at all costs, because any period in which a ship isn’t at sea equals a loss of revenue. Income is vital in the maritime sector, of course, but sometimes the damage that’s caused by downtime is more than just a financial matter. The loss of reputation within the industry that can occur can take many years to recover from.

Preventative maintenance is a hugely important item, both when vessels are in dock and at sea. This can include everything from recalibrating sensitive equipment to fuel bacteria testing. This latter item is something that should never be overlooked, because it can serve as a vital early warning of potential problems. If these are dealt with at an early stage, they can be mere blips rather than outright disasters.

With fuel bacteria testing, it’s possible to obtain real-time information that can be acted upon right there and then. Technicians can garner a clear understanding of any impurities within the fuel system, and will be able to respond in the appropriate manner. With such an issue, speedy reactions can make all the difference, so in-depth knowledge at this stage is hugely important.

On any ocean-going vessel, whether it’s carrying lumber to Latvia or coffee to Canada, time is of the essence. Operators know that their clients expect cargoes to arrive on time, and for that to happen the ship needs to be running to optimum performance standards. If there’s a presence of harmful bacteria in the fuel system, this can affect schedules in a major way.

The good news for owners and operators is that fuel bacteria testing doesn’t take long to complete, so it’s easy to include it as a regular part of the maintenance schedule. You can obtain a kit to contain everything you need to get vital real-time data, which should be included on every ocean-going vessel.

Given the fact that major repairs can cost a vast amount of money, in both maintenance bills and loss of revenue while they are being carried out, it’s easy to see why fuel bacteria testing is a must. No owner can afford to be without vessels for prolonged periods of time, because clients will soon start to use other carriers instead.